The Brotherhood is an organization that strives to keep black culture prevalent against the efforts of The Man to destroy it. When Undercover Brother crosses paths with the Brotherhood, they recruit him to assist in the ongoing war to oppose The Man and his henchman Mr. Feather. They must then embark on a mission to save the General from the clutches of Mr. Feather before The Man arrives to end black culture with one final blow.


It was a very funny movie that had incredibly fake action scenes and good comedic value. The actors were good at portraying their character's individual quirks, but overexaggerated their stereotypes. Very cheesy movie overall, but quite enjoyable. 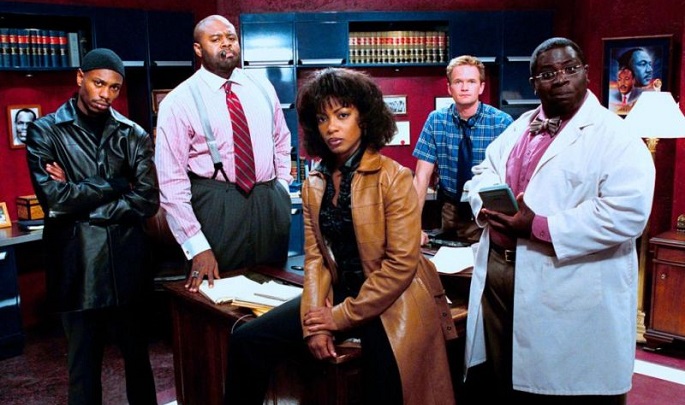 
3 friends (Mr. Furious, The Shoveler, and the Blue Raja) try to make a name for themselves as superheroes in Champion City, but they cannot achieve any recognition because of the very powerful resident superhero Captain Amazing. Since he has been having trouble with sponsors because of the ease with which he beats the few petty criminals left in the city, Amazing, while incognito, convinces the city council to release his previously most difficult opponent, Casa Nova Frankenstein.


This movie is both very bad and very good. Everything from the action to the acting to the superpowers to the plot was extremely cheesy, but it has a certain charm. Depending on the audience, certain types of people will enjoy this movie a lot, while some who prefer more serious movies will hate it. I for one, thought it was a fantastic movie. 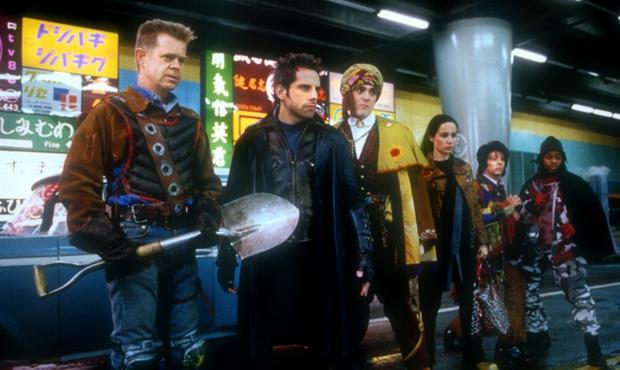